Your page? Unpause your account to remove this banner.

Learn more
Sign In To Access Internet Influence...
Send Me The Report!
(A valid Email address is required otherwise you will not receive the Report. You may unsubscribe from any future Emails at any time if you'd like.) 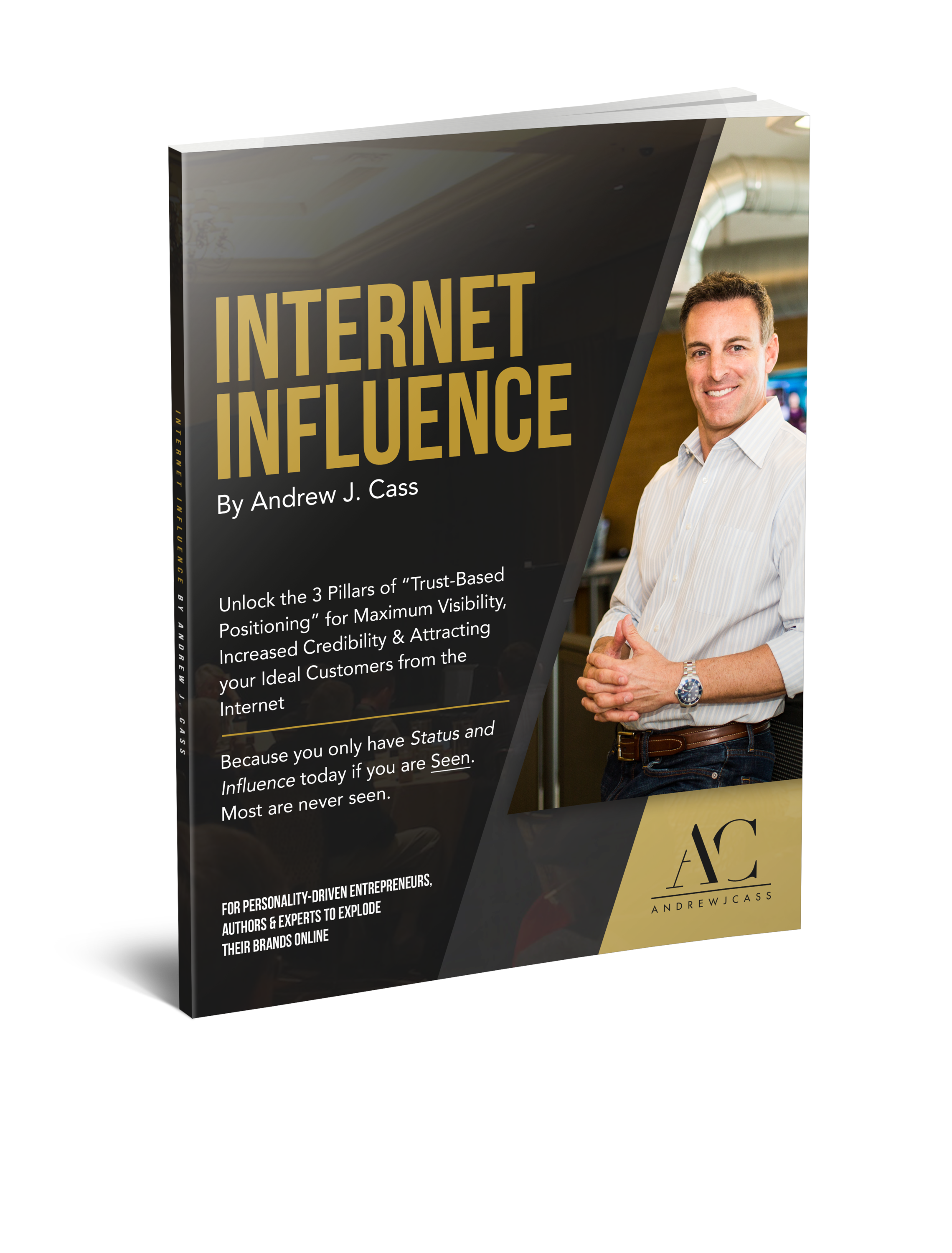 Internet INFLUENCE
The NEW Art & Science On How To Get Maximum Visibility & Increased Credibility So That You Can Attract Your Ideal Customers From The Internet...

...Today's Internet, Not Yesterday's
(Press Play Below)
From the Desk of Andrew J. Cass
Miami, Florida
NOTE: This report has been prepared exclusively for Authors, Consultants, Coaches and Experts in their Field. In other words, "Personality-Driven" Business Owners in which YOU are the brand. If that's you, read on and read closely...

Over the past 10+ years I've studied (and implemented) the awesome power of Influence...

...How to get it, gain it, and become an Influential Entrepreneur and Business Leader.

According to Wikipedia, the definition of Influence is:

...In summary: "The power of producing an effect without force."

The reason I've done this work and the reason it is so meaningful?

Because when Influence is deployed correctly it almost entirely eliminates the need to Sell...

You see, people generally hate to be sold, but they love to buy. So our goal shouldn’t be to sell more stuff, it should be to become more Influential so that our prospects want to buy from us (may want to read that again).

Fortunately, I figured this out early on and I wrote a book on, "selling more with less resistance" called Sales Velocity, which became an Amazon best-seller, and has many ties to Influence...
I've worked with and been personally trained by the greatest living marketing strategist of our time, Dan Kennedy, one of the greatest Internet Marketing minds, Russell Brunson, and the most prolific and controversial sales trainer ever, Jordan Belfort (aka: The Wolf of Wall Street.) In fact, Dan Kennedy and Russell Brunson both wrote testimonials for my book, Sales Velocity.

(Disclaimer: This was long after Jordan Belforts's run in with the FBI as depicted by Leonardo DeCaprio's oscar-nominated performance in the movie, The Wolf of Wall Street.)

All three, incredibly Influential. All three, including me, have cracked the code on gaining Influence to grow our brand and our business and the brands and businesses of countless others..

Most Will Never Tell You This...
Yes, there is a process, a formula that anyone with ambition can implement. And this process, I've finally assembled in a new, groundbreaking Video Report and PDF Guide called, Internet INFLUENCE.

Inside, I take you into my office in Miami, FL (virtually) and I break down for you my proprietary 3 Pillars of "Trust-Based Positioning" for maximum Visibility, increased Credibility and attracting your Ideal Customers from the Internet...

...Today's Internet, not yesterday's. It's a NEW frontier online today that very few even see. I explain in the Video Report.

This is big. Very big. The timing of this could not be better. I mean it.

I want to give you free access (for a limited time). Simply enter your best, most reliable Email address below and click the "Send Me Internet INFLUENCE! button. I'll send it directly to your inbox.

(You can unsubscribe from any future Emails if you'd like. No worries. But make sure you get your eyeballs on this report right away.)

...Because you only have Status and Influence today, if you are SEEN. Most are never seen. Internet INFLUENCE will show you how to get Maximum Visibility. Guaranteed.

Warning!
The rules of Internet Marketing, Social Media, and Branding online (which, when done right, all lead to Internet Influence) have changed dramatically just in the past 6-months or so.

Lets just say there's a NEW game being played, but most are playing by the OLD rules. Very few see what's happening...

I lay it all out for you inside the Video Report. Don't miss this whatever you do. It will only take you about 20-mins to go through it.

Watch and read closely. No doubt this will be an eye-opener for you if you're looking to "Go Big" (or bigger) with your brand online in 2019... 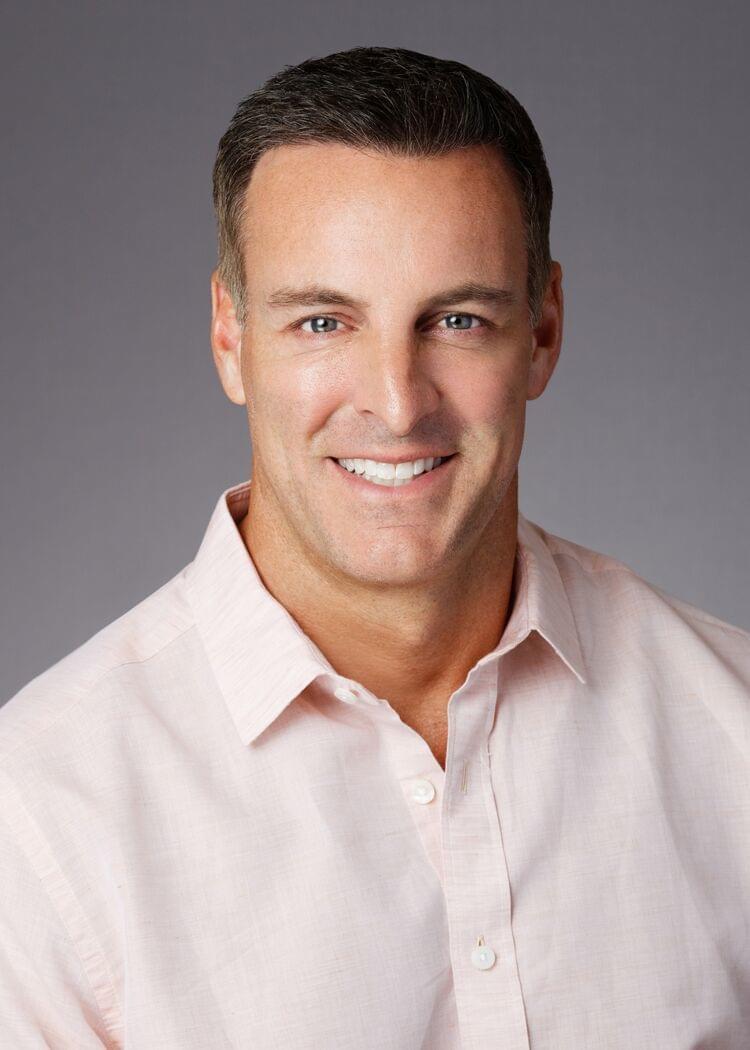